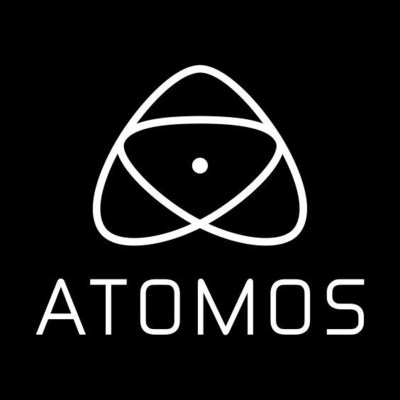 "Unbelievable HDR is just one of the many compelling benefits of the new Shogun 7. Now, thanks to a super bright 3000nit screen, we can give professional shooters, filmmakers and content creators over 15 stops of dynamic range. With 360 zones, 1,000,000:1 contrast and 105% DCI-P3 color, the on-set monitoring experience is truly a level up," said Jeromy Young, Atomos Co-founder and CEO.

Off the back of the initial launch of Shogun 7 in April 2019, Atomos is now enabling 3000nit brightness for free as part of a firmware update to the pro/cinema monitor-recorder-switcher.

In addition to enhanced screen brightness, Atomos will showcase two highly anticipated features of the Shogun 7 at the Amsterdam IBC show from today. The New Touch and Switch 5 Stream switching and Dolby Vision playout are both due for official release later this month.

"While the super bright HDR touchscreen of the Shogun 7 is definitely something our customers have been asking for, multi-camera switching and Dolby Vision playout are equally as important, we're pleased to deliver those features for all Shogun 7 customers in October," said Young.

Atomos Limited (ASX:AMS) is a global video technology company delivering award-winning, simple to use monitor-recorder content creation products. These products give content creators across the rapidly growing social, pro-video and entertainment markets a faster, higher quality and more affordable production system. The company's range of products take images directly from the sensor of all major camera manufacturers, then enhance, record and distribute them in high-quality formats for content creation using the major video editing software programs. Since being founded in 2010, Atomos has established strategic relationships with key technology providers within the ecosystem including Apple, Adobe, Sony, Canon, Panasonic, Nikon and JVC Kenwood. Atomos is based in Australia with offices in the USA, Japan, China, UK and Germany and has a worldwide distribution partner network. For more information, visit www.atomos.com